The Colours of Broome are Amazing

The colours of Broome must be seen to be believed, and often aren’t believed even when seen. Broome’s palette of colours is broad and vibrant and prismatic. The light in Broome is crisp, clear and unpolluted, allowing the raw pigment to have the illusion of vibrating in the sun. The two most noted colours in Broome, the turquoise of Roebuck Bay and the paprika red of the famed pindan soil are known as complimentary colours. They appear opposite each other on the colour wheel creating maximum contrast and maximum stability. In Broome they are omni present. Nature regularly paints pictures with these two colours when the high tide laps at the pindan cliffs and the paprika red bleeds into the turquoise water. This phenomenon can be seen anywhere along the Roebuck Bay foreshore. If you go over the other side of the Broome peninsula these two complimentary colours are separated by the pristine white sand of Cable Beach. This strip of white standing guard to ensure nature doesn’t go outside the lines while painting her picture. Broome continues to attract visual artists who are attracted to the light and colour like moths who expend their energy trying to get closer to the source. Neil Murray captured the feeling in his song “Good Light in Broome”. The colours of Broome change with the transit of the sun across the earth*. In the morning the sun rises over the mudflats of Roebuck Bay. That part of the spectrum containing the reds and yellows is fiercely on show. Towards midday the sun forces the spectrum to bend into the blues and greens. The turquoise of the bay and the greens of the mangrove trees that line it. Then later as the sun sets it bends the spectrum again towards violet for natures most dramatic painting of the day. As Broome's on a peninsula you can watch the sun rising and setting over water on the same day. Broome’s colour has a history and heritage. Natural ochre used by the Yawuru people for millennia can be found across the Broome peninsula. Gantheaume point, a site for red and yellow ochre juts out into the blue of the Indian Ocean. Everywhere in Broome there are contrasting colours to stimulate your senses. Then on Broome Pride weekend the entire rainbow is on display. Once a month for seven months of the year, nature paints her most stunning picture, the Staircase to the Moon. As the full moon rises from the east it creates a golden reflection that stretches right across the mudflats of Roebuck Bay. Many visiting artists who are not use to such vibrant colour, struggle to capture the beauty of Broome. They’re never quite game enough to apply the correct hues required to honestly represent the land and seascapes of this extraordinary place. In contrast many Broome artists are accused of hyper saturating the hues when their work is shown outside of Broome. For Genevieve (Gem) Taylor an emerging artist in Broome, it’s the purples that can be seen in the wet season storm clouds. Gem states that she has a physiological response to the sight of the purple in the storm clouds. You know you’re in Broome when you see the pindan bleeding into the sea. 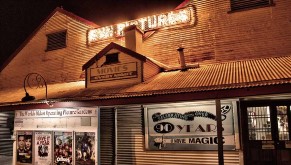 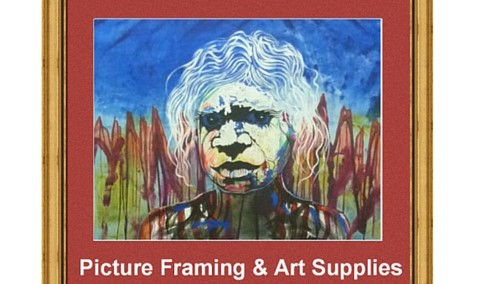 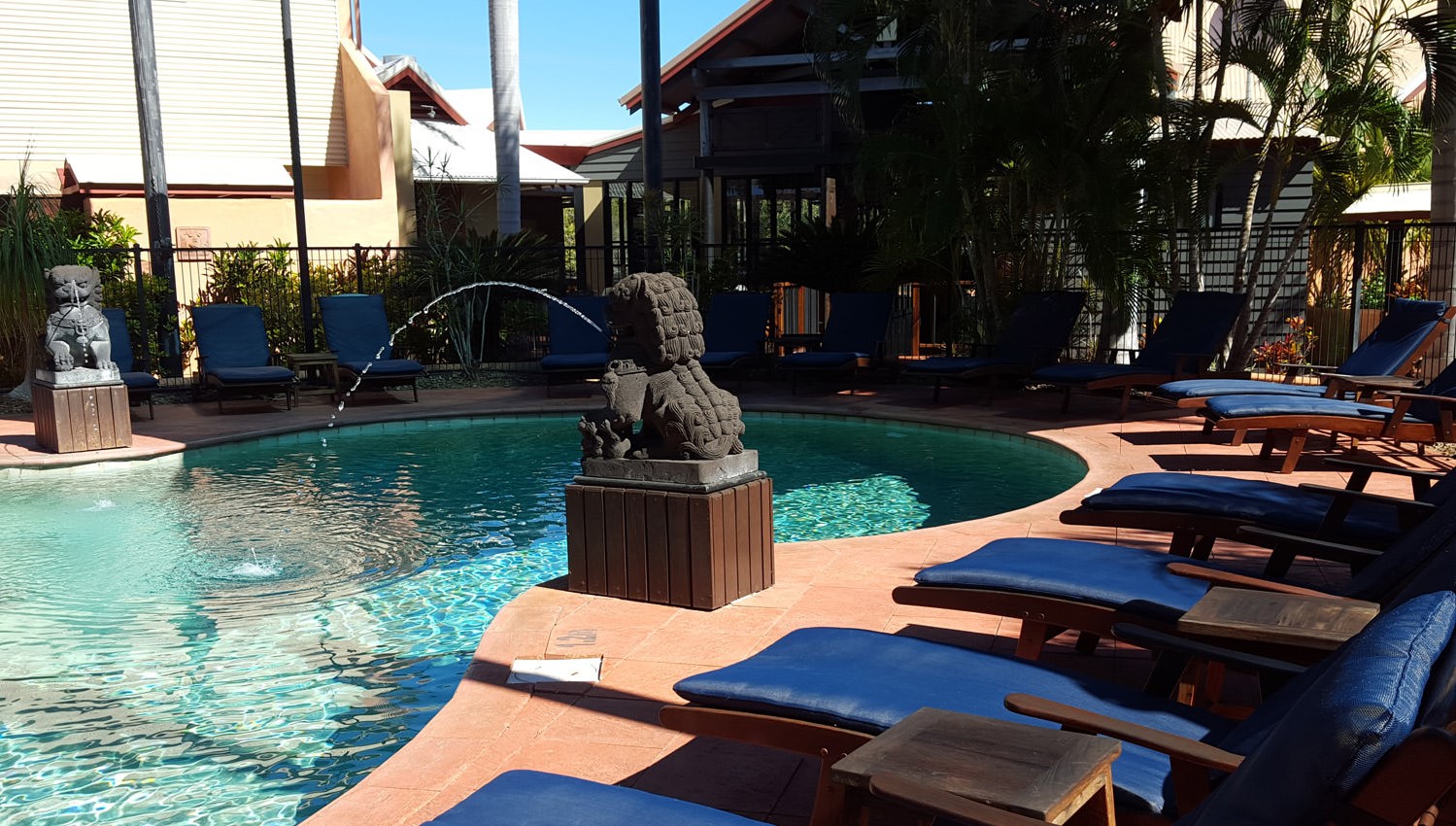 Thank You for subscribing